How to install RetroPie on Raspberry Pi 4 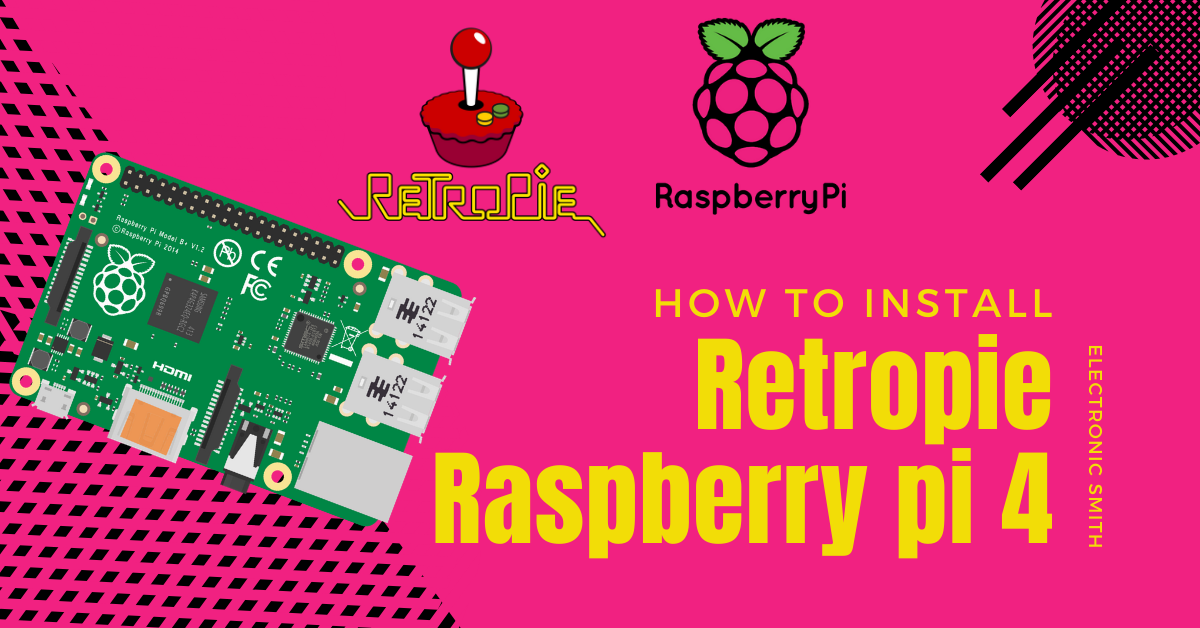 Retro game consoles have always found to be delivering the best gaming experience when played in home computer systems. Getting that feel while playing games easy now, you can just install the RetroPie on Raspberry Pi and your own gaming rig will be ready.

There are numerous emulators available, and RetroPie is one of the most popular gaming console. In this column, we’ll be discussing about how to install RetroPie on Raspberry Pi. There are some pre-requisites before starting it, make sure you’ve all of them.

After checking with all the requirements, it’s time to start the process of installation.

Once, we’ll come to the Raspbian screen, we’ll begin with the second part i.e. the downloading of RetroPie set up script. we’ll undergo the following series of steps to do so-

4. A message will pop-up on the screen, read it, and tap on ‘Ok’. Now, it will be redirected to the RetroPie setup window.

5. From the image below, select ‘Basic Install’ and press ‘Enter’

6. When it will be done, tap on ‘Yes’, the required settings will be installed to run the RetroPie SD image. After the installation is done, reboot the RetroPie by running the following terminal command.

While running RetroPie for the first time, you need to configure the device first.

The RetroPie will tell you about the process of configuring the controller attached. Once the process is done, you have to make sure of RetroPie ROMs of the game you want to play.

Different games have different ROM, download the required ROMs from the reliable sources by surfing and searching about it on google. This will protect you from any type of infringement of terms and policies.

When your ROMs are downloaded, place them in the “~/RetroPie/roms/console” folder where the ‘console’ is named after a console, such as SNES or NES.

Play Games on Your Configured RetroPie

Based on the game, you may need to set up a little, but RetroPie will guide you through it. Hence, the set up is ready. Your own configured vintage gaming is waiting for you to experience it on your gaming rig.