working and interface of speed measuring sensor to Arduino 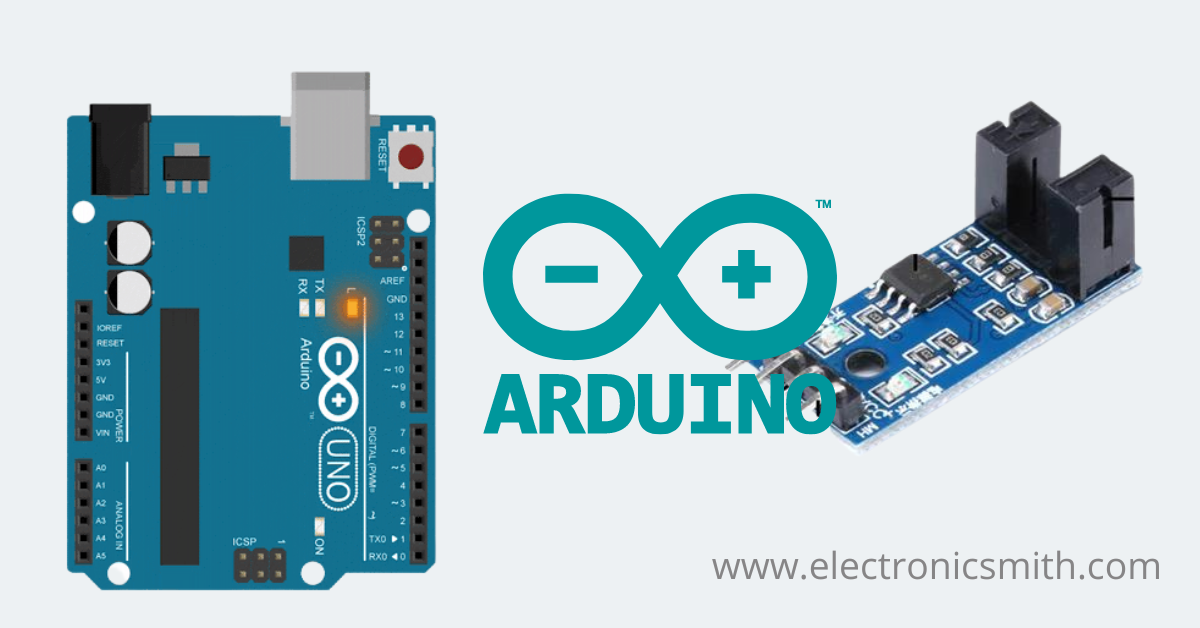 LM393 is one of the cheap and most commonly available speed measuring sensor. In this article, we will know the working of LM393 and interface it with Arduino. Tachometer is also a similar device to measure the speed. I already implemented Tachometer with arduino.

The sensor has a black column structure with a groove, this structure has an IR diode and a photoresistor. IR rays emit by the IR diode and captured by the photoresistor. This makes an invisible path between them, when you place any object between them this path broke and a signal send to the IC. In ower case, we are using an LM393 comparator IC. This IC converts the signal into a voltage output.

Download timer master library from this link and add to your arduino sketch.