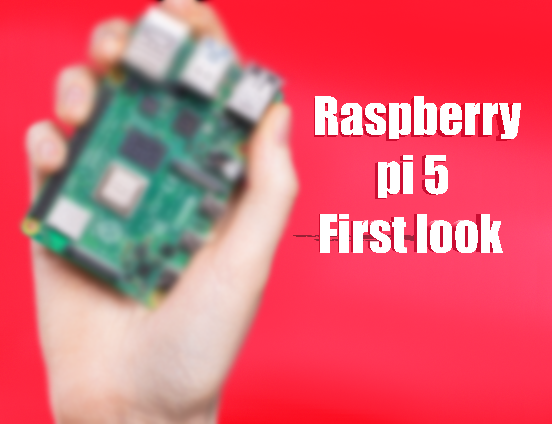 Raspberry Pi is very popular among makers. There are many variants available in the market. Raspberry pi B was the first board launched on 15-2012. Now we have Raspberry pi 4 launched in 2019. Here we will predict Raspberry pi 5 features and Specifications.

The Processor in Raspberry pi 5

Pi 4 has the most powerful processor cortex-A72 (ARM V8) 64-bit. This is a 4 core processor. In raspberry pi 5 we might get the latest processor by ARM which is Cortex-A76.

RAM of the Raspberry pi

Standard 4 USB port will remain in pi 5. But all ports must be USB 3.0. An Ethernet port will be there. Audio and video out will be there with 2 micro HDMI. 3.5 mm jack might be removed because as we are seeing in high-end mobiles they use the USB port for the audio output. All the Communication protocols like SPI, UART, and I2C will be there. I don’t think the number of GPIO will increase. Also a MicroSD card slot for the operating system.

The standard power source is through a Type-c USB jack and 2A power rating. Also with PoE hat (power over ethernet).

The Physical dimension will be almost similar to its iconic models.

Raspberry pi is always available at an affordable price so according to me Raspberry Pi 5 must be available for approx 40$.

The prediction is based on previous Data and consumer behavior. The final specification will be provided after company officials announced. Currently, we can wait for the next masterpiece by the Raspberry foundation.