How to Install Chromium OS on Raspberry pi 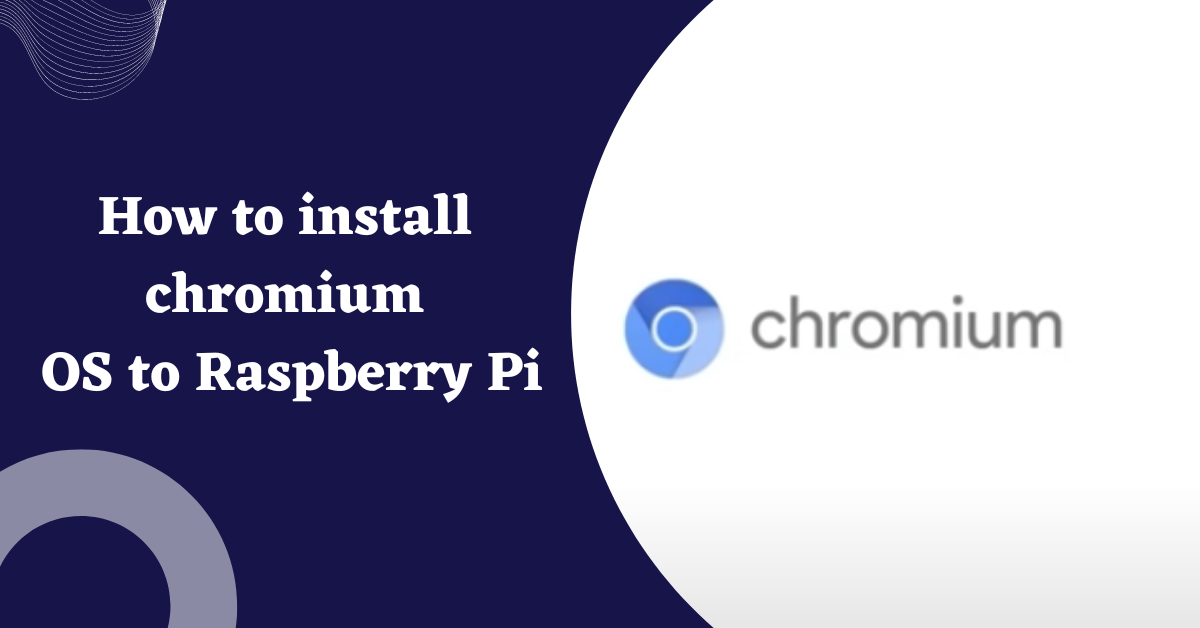 Chromium OS is a Linux-based operating system that uses the Google Chrome web browser user interface as its main principle interface. This was initially designed for running web applications. One of the best and greatest things about this is that it is open-source which means that you can modify it according to you. In this post, we are going to learn how we can install Chromium OS on our Raspberry Pi.

There are some hardware and software requirements that you need to fulfill to install Chromium OS on your Raspberry Pi. I am going to discuss all these requirements one by one below.

I would like to mention that there is no official image of Chromium OS for Raspberry Pi. So we are going to use a third-party image file that we can directly download from Github.

Now it’s time to install the OS that we have downloaded earlier into our micro SD card. Below are the steps for the same.

First boot lets you to the following steps.