Kinetic Chinese dragon is an artwork inspired by East Asian dragon or Long. This creature is very famous in Chinese mythology, Chinese folklore, and East Asian culture at large. The Chinese dragon has many animal-like forms such as turtles and fish, but are most commonly depicted as snake-like with four legs. The beauty and mystery of the Dragon inspire me to create this masterpiece.

The dragon is 12 feet long and hang on 18 steeper motors. It also have a smoke machine in its mouth. I was planning to make it blue eyes white dragon but at final i decide to make it on acrylics with glowing fins. the lights I use are Programmable pixels. These pixels are amazing I can create any kind of animations using these pixel.

I created fire in its body which starts from tail and end at mouth throwing smoke. The dragon fins are music interactive, It change color according to music.

The red dragon can hover at one place. The smoke can be controlled by a remote. Also it throws smoke on a particular direction you can control its face using a joystick. The dragon is fully autonomous you can change it’s brightness and animations of led. the dragon eyes are equipped with laser which makes it more mysterious.

Also, a natural growl sound is produced by motors. The motors used for this are industrial grade stepper motors controlled by a central controller which give the ability to hover as well as flying illusions.

This Chinese dragon is the main attraction of the place from different places people are coming here to see this masterpiece.

If you like this article don’t forget to visit India’s first interactive art article published on this website.

If you like my work support me on Instagram. Also for any kind of art installation you can send me message there. 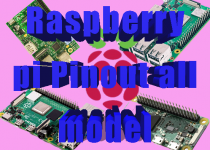 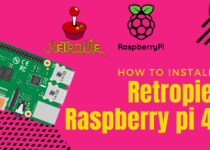 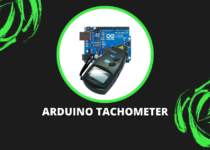