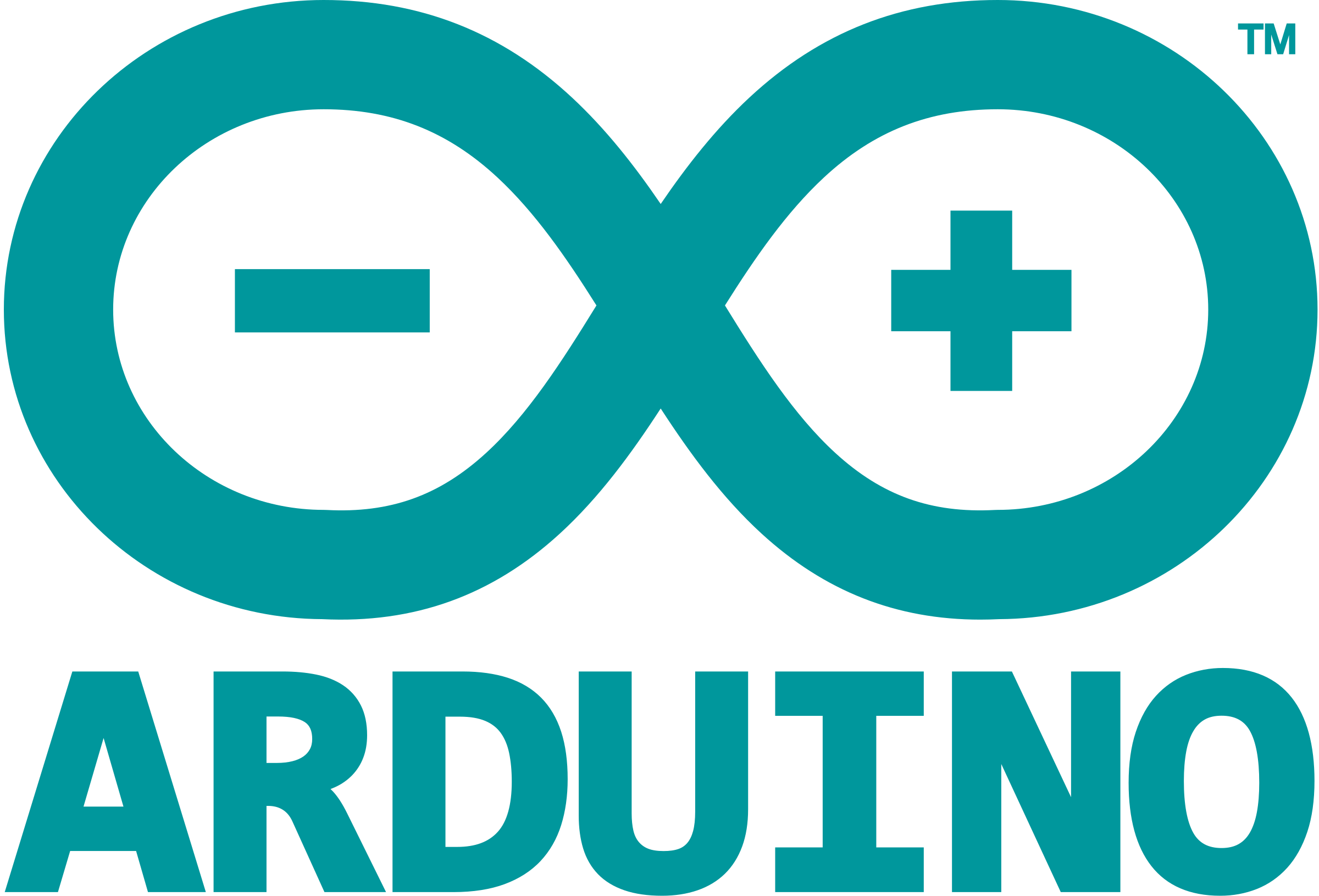 Arduino is the most easiest hardware to learn electronics and programing. Arduino pinout, There are many input and output pins called GPIO’s(general purpose input output pins).  These pins are use to read and write purpose.

All types of Arduino boards

Arduino uno is the most popular Arduino board. It has 14 digital and 6 analog GPIO pin’s. Arduino uno has 16Mhz ATmega328 processor, 2KB SRAM, 32KB flash,

Arduino nano  is the mini version of Arduino uno. They both have same pinout.

Arduino Due is the one of the most powerfull arduino. It has 84MHz AT91SAM3X8E processor. 96KB SRAM, 512KB flash memory.

Arduino lily is use for wearable projects.

On this Section of electronic smith. i will share with you Arduino projects. You can also learn Arduino from starting. Here we have projects for everyone. Either you are beginner, intermediate or expert. You can also share yours Arduino projects and became a contributor for this smith community. As tagline says creation  beyond imagination, So let’s create something which is beyond anyone’s imagination.

This page is divide in two parts one is Arduino tutorial and second is Arduino projects.

The Arduino tutorial has all the software and basic guidance.

The Arduino projects have all the DIY projects.